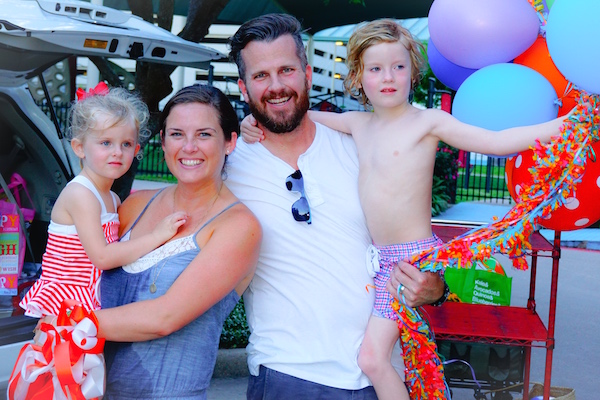 Heath grew up in Georgia but has lived in Houston for since 2005. Heath and Amber were married shortly after and now have two fun and adventurous kids. Heath felt called into ministry at nineteen though he did not know exactly what that looked like. Over the next 17 years, Heath saw this calling play out in many opportunities for ministry with many different types of people in many different settings around the country and the world. Contact Heath

What is the role of a pastor?

For Heath, to pastor is to diligently study and teach the Truth of God given in His word, equip people for God’s Kingdom work, be a life long learner himself, and do all of this from alongside those he is leading in this place and this time. To pastor is to love for the sake of loving in itself, come alongside people as they are, walk toward Jesus together, and let the Gospel transform. It is not the job of the pastor to tell you how to behave, it is the job of the pastor to show you Jesus, teach the Word, and love along the way. 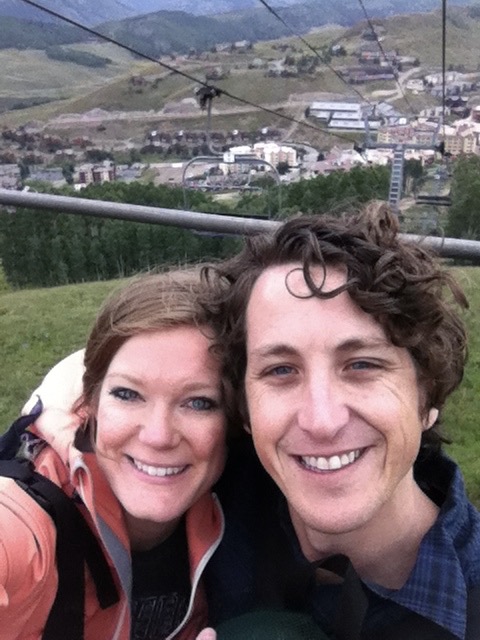 Curt grew up in Midland, TX and graduated from Trinity University in San Antonio before moving to Houston in 2002. After years spent following his own desires, Curt responded to God's call for repentance and reconciliation in 2009. Curt and Mariann were married in 2014 and have two children. Curt and Mariann were part of our core starting community of The Bridge Montrose. Contact Curt

Curt sees his role as elder as an opportunity to respond humbly to God's call to equip, encourage, exhort and teach. 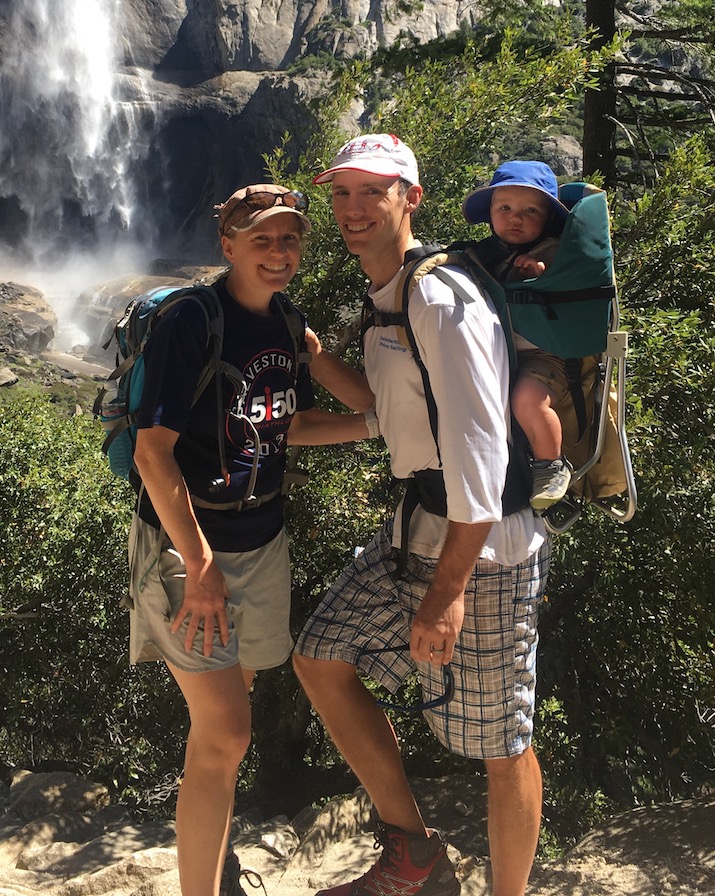 Matt grew up in Maine and attended Maine Maritime Academy where he met his wife Lori.   They were married in 2010 and moved to Houston the following year.  Attending Grace Bible Church in the Heights was formative for his faith by encouraging leadership, discipleship, and teaching of scripture.  He has been continued that journey at The Bridge Montrose, leaning into deeper relationship with God and his people.

Matt sees eldership as a next step in faith where he is called to love and serve the people of God sacrificially with radical reliance on Scripture and prayer.  Contact Matt 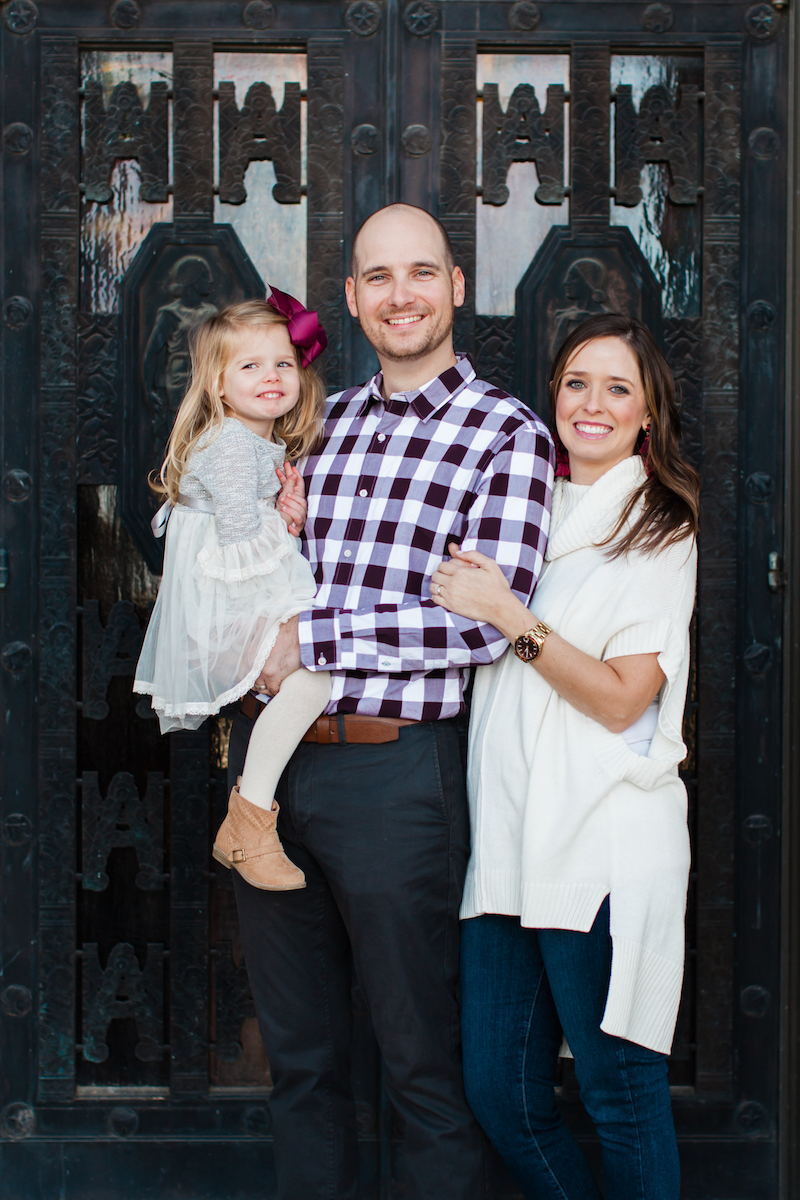 Travis grew up in Houston and attended Texas A&M (Whoop!) where he met his wife Libby. After spending time abroad and West Texas made it back to Houston in 2012 where they found a home at Grace Bible Church, which led them to join in on the adventure of planting The Bridge Montrose.

Travis sees his role as elder as a privilege to humbly serve The Bridge Montrose community and ultimately bring glory to God. Contact Travis 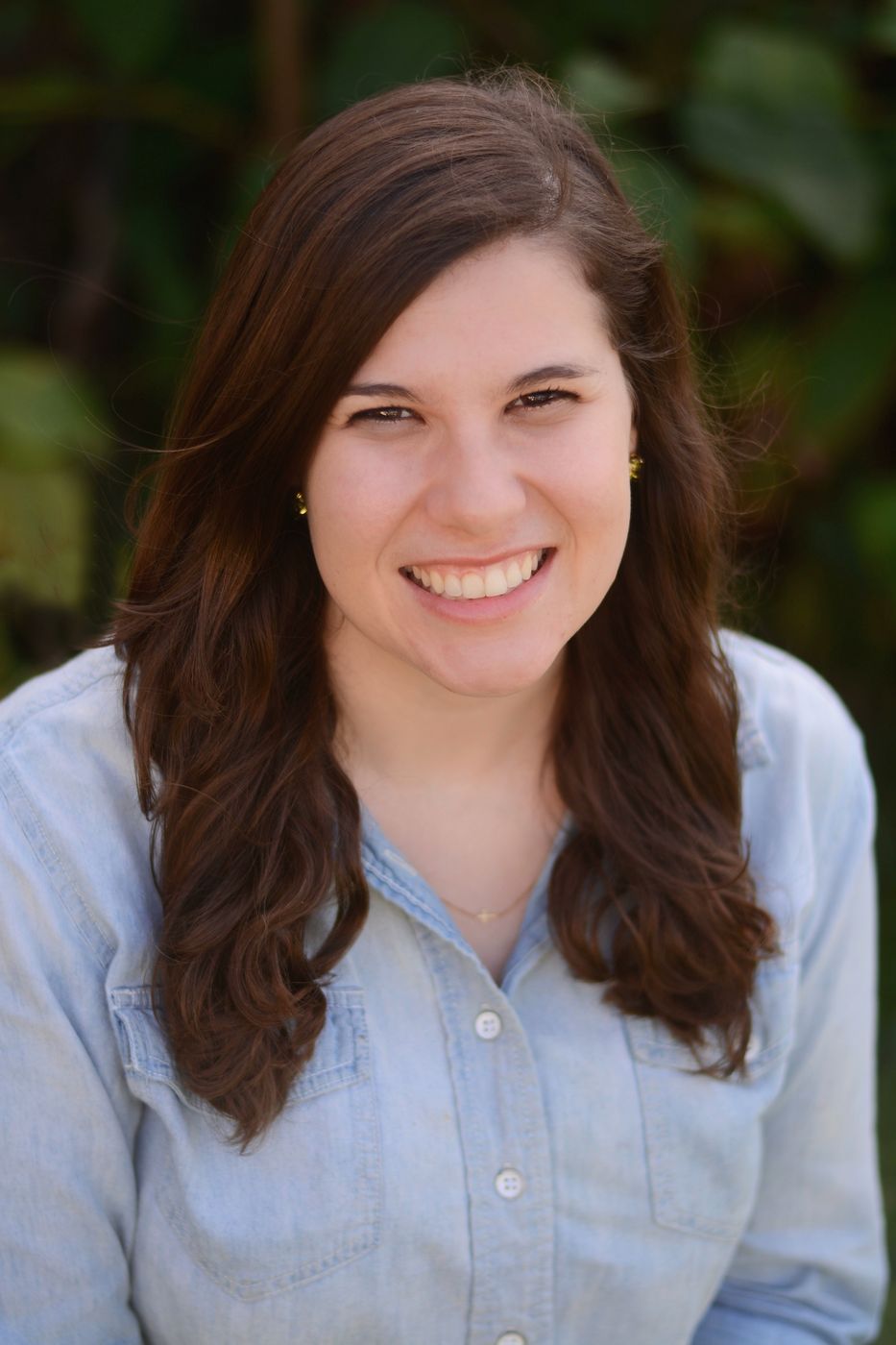 Karen grew up in Houston and after attending college at Texas A&M, she came back to pursue a career in supply chain. In 2014, she asked God to do something radical in her life which lead her to join The Bridge Montrose in its early stages and eventually leave her corporate job in the fall of 2015 to be the first full time staff member at The Bridge Montrose. Contact Karen

Karen sees her role at The Bridge Montrose to support the partners and leaders of the church, so they can grow in their relationship with God and with each other. She wants to empower and support those who say YES to the Lord and take a step of obedience. 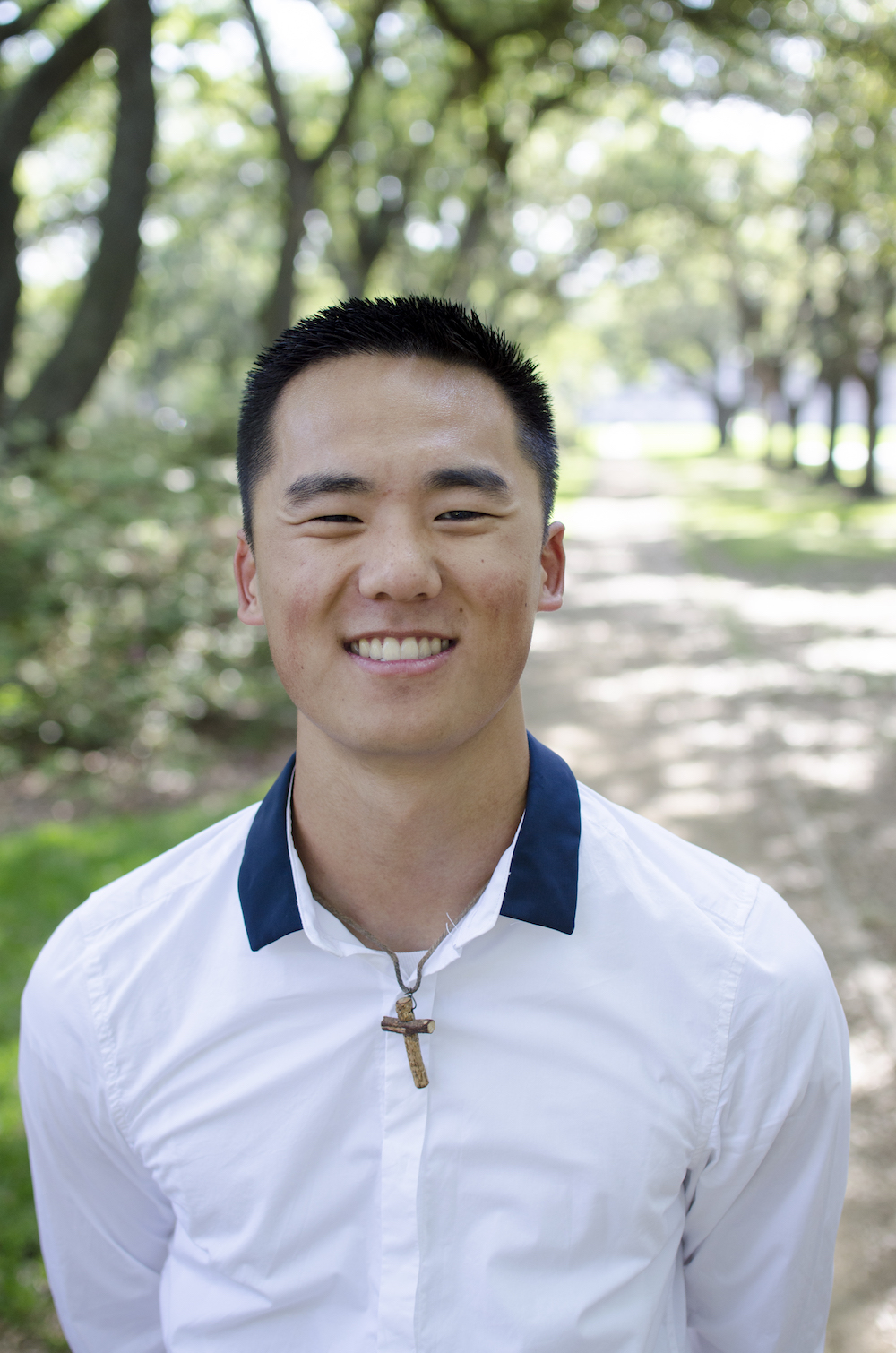 Andy was born in Galveston, TX, but raised in Seattle, WA. He left Seattle for Houston in 2011 to attend Rice University, where he found Christ-centered community and began learning how to live every day for Jesus. Since graduating in 2015, God used Andy’s two years of preparation for medical school and with the Bridge Montrose to prepare and call him into pastoral ministry instead. Contact Andy

Andy aspires to continually grow in effectively & lovingly serving, leading, teaching, and caring for the people of the Bridge Montrose. His specific duties are especially focused on all things pertaining to Sunday worship gatherings and transformation groups. As worship team leader, Andy strives to use song and other expressions to encourage & empower people to live a total life of worship to God.

Blaine started his church planting residency at The Bridge Montrose in June of 2020. Blaine, his wife Anna, and sons Micah & William have moved to the Sharpestown area of Houston to plant Christ of Refuge Church,  with the prayers to reach the refugee communities in Houston with the Gospel of Jesus Christ. Contact Blaine HERE