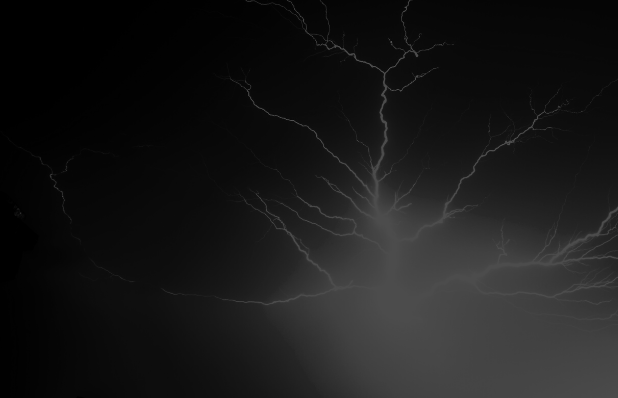 “I don’t get angry. I just get frustrated.” Are two things I used to say far too often. I don’t know why, but somehow I learned that being angry was a bad thing — especially if it was with God. “Don’t go to bed when you’re angry.” “Be grateful.” It was like anger was a selfish response for someone who was saved by God’s grace. What did I have to be angry about? I had it way better than other people. So I grew up stuffing my feelings away, calling it something else or denying it all together. Even when I got crippling anxiety in middle school. Even when my parents went through a nasty divorce in college. Even when I found hardship at my first post-grad job. I could handle it. It was just “frustrating.”

And then I had my first kid. During the first year, I was low on sleep, reconciling things from my own childhood, struggling with going back to work, and dealing with on-going family drama. Suddenly, I found all the little things that used to “frustrate” me weren’t so little anymore. They angered me. I was MAD. And I felt there was one person who could have fixed everything, but He didn’t. I realized I was angry with God. For a lot of things. For the state of our world. For the injustice I felt in my life — and the gross injustices present in the lives of others.

For the first time, I let myself really feel it. I relished in the anger. It was almost powerful, a relief of years of built-up tension. But I didn’t feel like I could share it with God. He didn’t deserve my anger. It was wrong. So I withdrew and battled my emotions alone.

For more than a year, I struggled with my anger. To say it impacted how I related with God is an understatement. I struggled through my quiet times – or skipped them all together. I forced my way through Bible passages. I felt farther and farther from God, because I wasn’t sharing all of myself with Him. I thank Him for the fact through this season, I still had the discipline to pursue obedience in pursuing Him, even if I didn’t feel like doing it.

One day, I decided to start reading Psalms in the hope that I’d be reminded of God’s glory and  that it would wipe away my anger. But something else happened instead. Almost immediately, I realized that David wasn’t all smiles and rainbows. He was desperate. He was afraid. And he was angry.

Something clicked. God doesn’t get his feelings hurt by our anger. He shares in it. The Bible tells us that God is a jealous god. He is just as angered as I am by the world’s sin. He is wrathful. He weeps. And just as we can rejoice in what pleases the Lord, we should be angered by what angers Him, too.

So I started to share mine, instead of stuffing it. Sometimes, my journal entries read more like lists of grievances than love letters. But I didn’t hold back. Slowly but surely, God began to feel more loving, more understanding – and I began to feel less and less angry.

There is no neat ending to this story. I’m still struggling with anger – I’m human after all. In the past six months, Covid-19 has changed all of our lives, the horrific racial injustices felt by our Black brothers and sisters have been rightfully brought to the forefront, and our country’s tense political climate has caused some tough conversations. I’ve found myself getting angry again. But this time, I know that God is angry, too. And He has promised that justice is coming.

Haley (and her husband Neil) and Covenant Partners and part of the Montrose House Church.